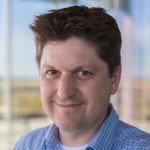 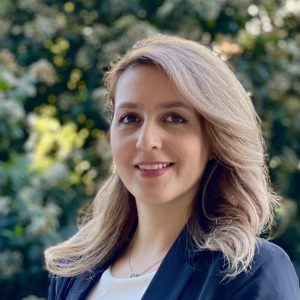 Negar is a PhD student in Quantitative and Systems Biology. She earned her Bachelor’s in Cell and Molecular Biology and Master’s in Cancer Genetics at Azad University in Iran. She completed her second Master’s in Neuroscience and Tissue Engineering at Wichita State University. Next, she worked at UC Irvine in the Developmental Cell Biology Department and then joined the Spencer Lab in April of 2018 to study thymic seeding and regeneration. 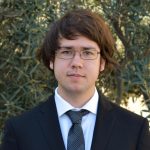 Christian Burns is a PhD student in the Quantitative and Systems Biology program. He joined the Spencer Lab as an undergraduate research assistant in Fall 2017 before graduating from UC Merced with a Bachelor’s in Molecular and Cell Biology in Spring 2019. His work involves in vivo imaging of the thymus and bone marrow. 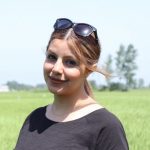 Nastaran is a PhD student that obtained her BS degrees in Hospital management and Biotechnology from Isafahan and Kashan Universities. She also obtained a Master’s degree of Nanobiotechnology from Tehran University. Nastaran joined the Spencer lab in summer 2019 and her project focuses on the investigation of microenvironmental changes to the bone marrow after cytotoxic conditioning in an Acute Myeloid Leukemia (AML) model. 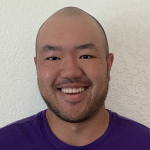 Kai is a Ph.D. student in the bioengineering program. He earned his Bachelor’s in Physics at Sacramento State University and his Master’s in Physics at San Jose State University, focusing on both theoretical and experimental high-energy physics. He joined the Spencer Lab in the fall of 2022 in hopes of applying his physics background to clinically relevant research. His work is in the area of thymus regeneration. 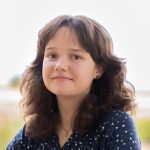 Ruth is a senior undergraduate in the bioengineering program at UC Merced. She transferred from Merced Community College in Fall 2020 and joined the Spencer Lab in February of 2021. She is interested in studying the adaptive immune system and is developing methods to measure oxygen in the bone marrow and the thymus. After graduation in December 2022, she hopes to attend graduate school and eventually work in a national laboratory developing biomedical devices and therapies. 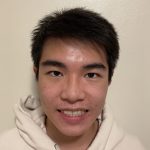 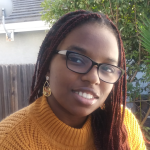 Victoria is a fourth-year undergraduate student majoring in Bioengineering at UC Merced. She joined the lab in June 2022 for UROC and is continuing her work in image analysis. After graduation in May 2023, she hopes to work in the biotech industry for about a year before going to medical school. 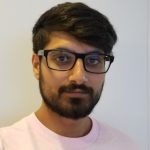 Iqbal Bhandal completed a dual degree in Bioengineering and Computer Science and Engineering in 2020. In the future, he would like to work with Bioinformatics, Neuroinformatics, and Biotechnology with a focus towards prosthetics. He joined the lab during Summer of 2019. Iqbal worked on writing code for the lab and assisted with intravital imaging experiments. 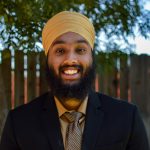 Anmoljot Thandi completed his B.S. in Bioengineering in 2019. He helped develop machine learning processes to reduce image processing time for intravital imaging experiments while also assisting other projects in the Spencer Lab. Anmoljot is continuing to expand his abilities from within the Biomedical Industry. 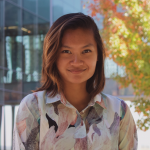 Maria (Mars) Mesina completed her B.S. in Bioengineering in 2019 and earned the only Outstanding Student Award for Bioengineering for 2019.  As an undergraduate research assistant, she worked on the creation of a smartphone-based biosensor capable of detecting salivary uric acid levels.  She also assisted with other experiments in the Spencer Lab and is continuing to expand her research skills beyond graduation.