I am Associate Professor of Philosophy and Cognitive Science at University of California, Merced. I work across multiple disciplines, but especially neuroscience, philosophy, and psychology. In general, my work aims at understanding the nature of attention and its impact on the mind (e.g. on perception, consciousness, and action). Distinctive about my work is the claim that attention is directed by a subject, or self. I defend this view, for example, in The Attending Mind (CUP 2020): I argue that evidence from neuroscience points to the existence of an emergent subject that directs attention, which I define in natural terms. I also have a long-standing research project that tracks job placement for philosophy PhDs, Academic Philosophy Data and Analysis, funded for much of its existence by the American Philosophical Association. Outside of work I am a certified yoga teacher and an uncertified (but keen) gardener. I live with my husband and two dogs in Merced.

"Attention and Emergence" Invited Talk for Emergence Workshop at University of Sussex, June 2022 “While centered on attention, the self, and action, the breadth of Carolyn Dicey Jennings’ rich work is extraordinary, with important discussions of a wide range of subfields of philosophy (not to mention Cat Power), informed by an uncommon openness to a diverse range of resources in past and present philosophy and psychology.” 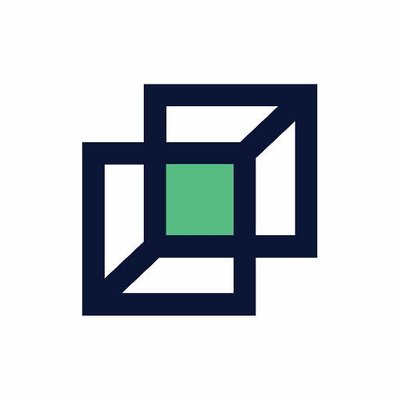 "In this concise, lucid book … Jennings offers a reconciliation between agent-centered freedom and compatibilism. Philosophical psychology is enriched by this valuable exploration."


The Racial, Ethnic, and Gender Diversity of Philosophy Students and Faculty in the United States: Recent Data from Several Sources (2021) Philosophical Topics

✧ Attention in Skilled Behavior: an Argument for Pluralism (2021) Review of Philosophy and Psychology

Too much attention, too little self? (2020) Philosophy and Phenomenological Research

✧ Practical Realism about the Self (2020) Common Sense Metaphysics: Themes From the Philosophy of Lynne Rudder Baker

✧ Consciousness without Attention (2015) Journal of the American Philosophical Association

✧ The Subject of Attention (2012) Synthese

Properly Pragmatic: A Response to Corns and Campbell (2012) Consciousness & Cognition

The Ego Tunnel by Thomas Metzinger (2010) Journal of Consciousness Studies

It Takes Two: Ethical Dualism in the Vegetative State (2009) Neuroethics